The Aleph is the 1st letter the Hebrew (Old Testament written Hebrew) alphabet (Aleph-Beth) while the Tav is the last letter in the Hebrew Aleph-Beth.

8 “I am the Alpha and the Omega,” says the Lord God, “who is and who was and who is to come, the Almighty.”

The 1st letter in the Greek (New Testament written in Greek) Alpha-Beta is Alpha Α α & the last letter is the Omega Ω ω.

13 I am the Alpha and the Omega, the first and the last, the beginning and the end.”

In the beginning God created the Aleph Bet... Aleph through Tav.

There are 7 Hebrew words in the original Hebrew text of Genesis 1. The Aleph  א & Tav  ת are not translated because it is not a word. It is the WORD as God spoke everything into existence.

8 “I am the Alpha and the Omega,” says the Lord God, “who is and who was and who is to come, the Almighty.”

12 Then I turned to see the voice that was speaking to me, and on turning I saw seven golden lampstands, 13 and in the midst of the lampstands one like a son of man

Death and life are in the power of the tongue, and those who love it will eat its fruits.

Solving for Pi in Genesis 1:1 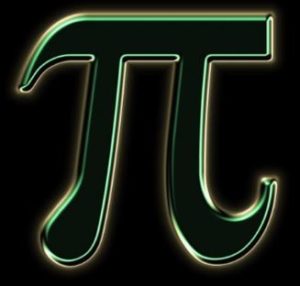 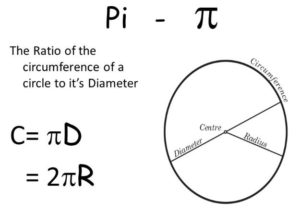 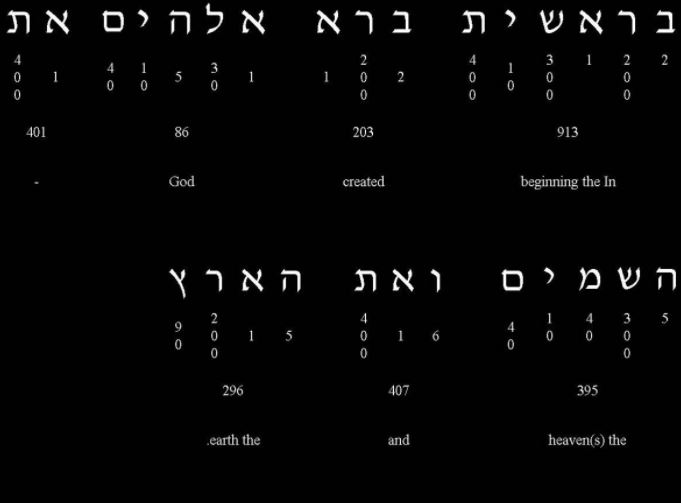